by joe in Blog

HALE CENTER — A tornado touched down five miles southeast of Hale Center in a storm system that delivered baseball-sized hail, at least in one case breaking car windows Friday.

“We didn’t hear any reports of damage” from the tornado, explained National Weather Service meteorologist Jeff Vitale. “The report we got is it only lasted a couple of minutes.”

The first official report of Hale Center hail came at 6:21 p.m., Vitale said, measuring 2 inches in diameter. Then 2.75-diameter hail was observed there at 6:58 p.m. Car windows were reported broken by hail at the I-27 rest stop near Hale Center.

There also were reports of hail in Tulia and Kress.

After the tornado passed through the Hale Center area, Vitale said it touched down again eight miles west of Lockney.

“It weakened significantly after it moved out of Hale County,” the meteorologist said of the storm.

The storm and a resulting power outage caused Friday night’s Hale Center-Lockney High football game to be delayed until Saturday.

Friday’s storm was the result of a strong system moving out of the Great Basin into the Rockies, the National Weather Service said.

“What happened is we got a lot of moisture in the area from the Gulf of Mexico and basically the ingredients came together for tornadic storms,” Vitale explained.

The various reports received by the National Weather Service in Lubbock came from trained spotters and law enforcement.

“Storm chasers,” or people who follow storm activity, also showed up in the area.

“They just come out of the woodwork when this happens,” Vitale said.

About the Author: joe 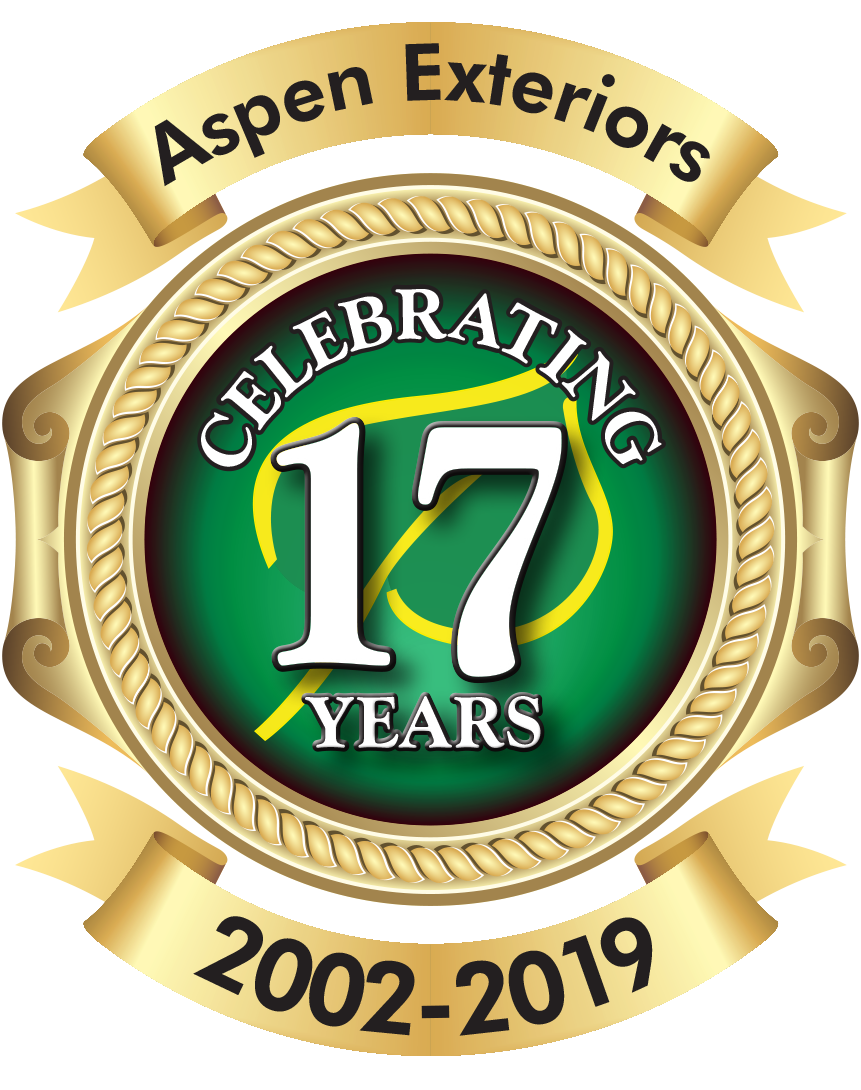